Thank you for your interest in AE Touch Technologies. Complete the form below to send us an email, or simply give us a call. We're looking forward to working with you.

Your message has been sent.

Please make sure fields are complete.

Delivering innovation to schools, businesses, and government organizations across the US since 1977

A&E Office Machines (A&E) was founded in 1977 by Adam Crappel, Jr. The technology has changed over the years, but A&E’s mission has remained the same: Provide customers with the most technologically advanced products and first-class service at cost-effective prices. In other words, big city tech with a small town touch. 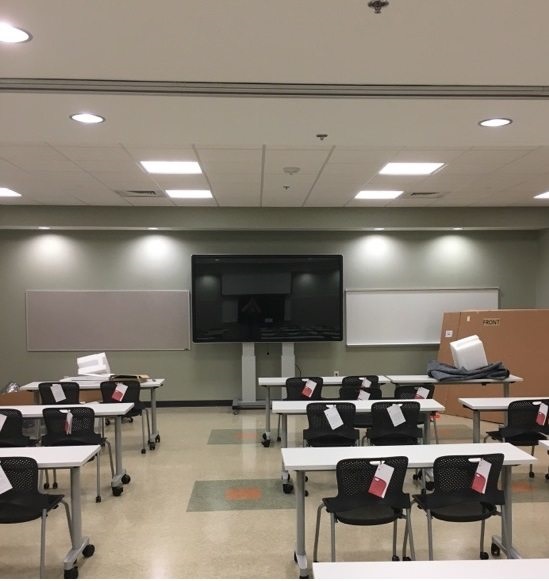 Although A&E is primarily a technology company, customer service is at the core of its business. A&E has a friendly, knowledgeable, and certified staff. Equally important, A&E responds to customer calls within 24-hours.

In addition to improving the business capacity of its customers, A&E is dedicated to being a positive influence in Louisiana and beyond. Since its inception, A&E has supported schools, churches, and other community functions that are working to better society. A&E is an American Indian owned business (Mr. Crappel serves on the United Houma Nation’s tribal council) and is dedicated to helping other disadvantaged business enterprises achieve success.

Simply fill out the short form and a member of our team will contact you shortly -- thanks for reaching out!